First, let’s take a look at some of the numbers.

The New York Federal Reserve recently updated a 2014 study comparing the rate of return on college in relation to its cost. According to the analysis, the average return on college has decreased slightly. However, a bachelor’s degree still offers about a 14% return on investment — which still qualifies it as a solid financial investment.

Additionally, the New York Fed found that, on average, the college earnings premium amounts to $30,000 when comparing the wages of those with bachelor’s degrees against those with high school diplomas. Over time, a difference of $30,000 per year could make a big difference in your ability to retire comfortably or see other financial advantages.

Similarly, Georgetown’s Center on Education and the Workforce found that a bachelor’s degree holder can expect to earn $2.3 million, on average, over the course of a lifetime. On top of that, those going on to earn a professional degree (like an MBA, JD or MD) could potentially earn $3.7 million over a lifetime. This exceeds getting a regular master’s degree ($2.7 million) or even in a doctoral degree ($3.3 million).

Compare these numbers to having a high school diploma ($1.3 million in lifetime earnings) or with an associate’s degree ($1.7 million).

In general, all things being equal, attending college is likely to be worth it in the long run, even if you have to borrow some money to pay for it. However, just because it appears that college is still worth it in 2020, it doesn’t mean you should borrow more than you can afford.

The Numbers Matter: Tuition and Borrowing for College

Pay attention to tuition and how much you might need to borrow.

In order to make college more affordable, it’s a good idea to look for scholarships and see if you qualify for need-based aid. Reducing the amount, you need to borrow can make a big difference. However, because of the rising cost of college, you might need to borrow anywhere you go. Start with federal loans, and then turn to private loans, like those offered by College Ave, to fill the gap.

The reality today is that federal student loan limits haven’t increased in more than a decade — even as college costs have continued to rise. Lenders like College Ave can help you find loans at reasonable rates and with flexible repayment options that can reduce the financial burden of attending college.

Do your best to look for low-cost tuition and other ways to reduce costs, and only borrow what you need in order to get the education most likely to benefit you.

Finally, when you ask yourself, “Is a college degree worth in 2020?” you also need to consider your choice of college major. We might get caught up in a prestigious name, but research by economist Doug Webber at Temple University indicates that your choice of major might matter more than where you actually go to school.

“Given two students with equal high school grades and test scores, choosing engineering over English makes far more of a difference than opting for Penn over Penn State,” Webber wrote in an op-ed for the Charleston Gazette-Mail in March 2019.

For example, according to a recent analysis by Webber, the median earnings of someone with a bachelor’s degree in Finance can expect to see median lifetime earnings of $3.3 million. However, someone with a history degree is only expected to earn $2.2 million over a lifetime. That’s a pretty big gap, based just on your major.

Before deciding which college to attend, it might make sense to think about going to a less expensive public school and choosing a high-paying major, rather than getting a degree in a low-paying major at a prestigious private school.

The Exceptions: College Isn’t Always Worth It

There are times, though, that a college degree might not offer the return you expect. For example, while there are indications that college is worth it in 2020, the reality is that if you end up with excessive debt, you could pay more than your degree returns.

Depending on the situation, and the labor market in your area, a college degree might not provide the return you expect. Where do you plan to go to college, and how do you intend to use your degree? Approach the situation thoughtfully.

To get the most value out of college, you might need to plan ahead. Carefully think about the potential salary you’ll receive after graduation. One rule of thumb is to limit your total college costs to no more than what you can expect to earn in one-year of salary. So, if you can expect to make $60,000 a year, you don’t want your four-year college costs to exceed that.

Being careful about which school you attend, looking for ways to reduce your costs and picking a major that is commensurate with what you’re spending on college can all help you get the most bang for your tuition buck — and ensure that college is well worth its cost in 2020.

Debbie Schwartz is a former financial services executive and parent navigating college admissions and paying for college. With an expertise in personal finance, analysis, and marketing, she's working to give families the information and tools they need to make smarter college decisions. Learn more about paying for college at www.Road2College.com. Join in the conversation with other parents and professionals at Paying For College 101. 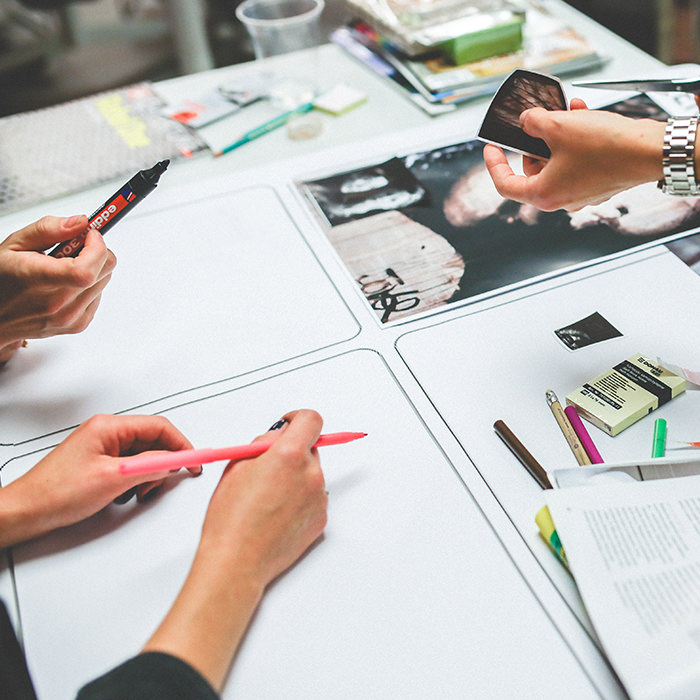 4 Financial Benefits of a Summer Job Beyond the Paycheck 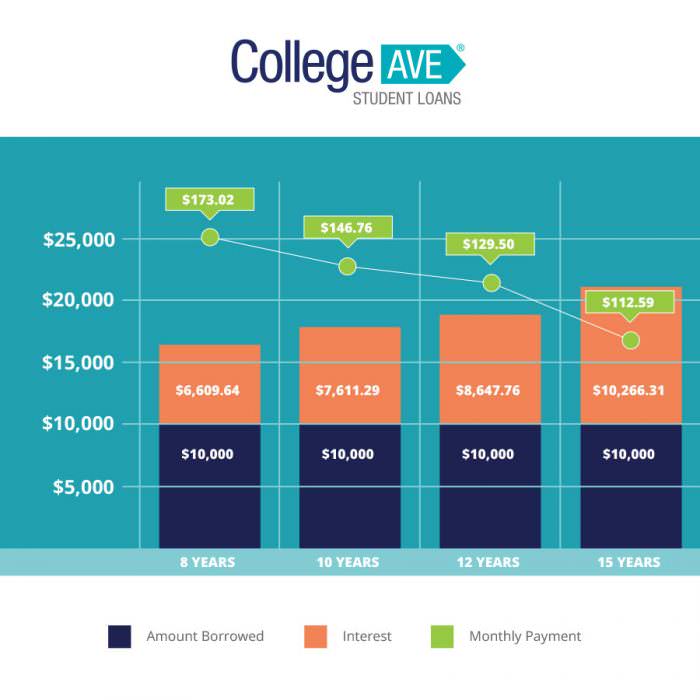 Choosing a Repayment Term: Financial Aid Math That Adds Up to Savings 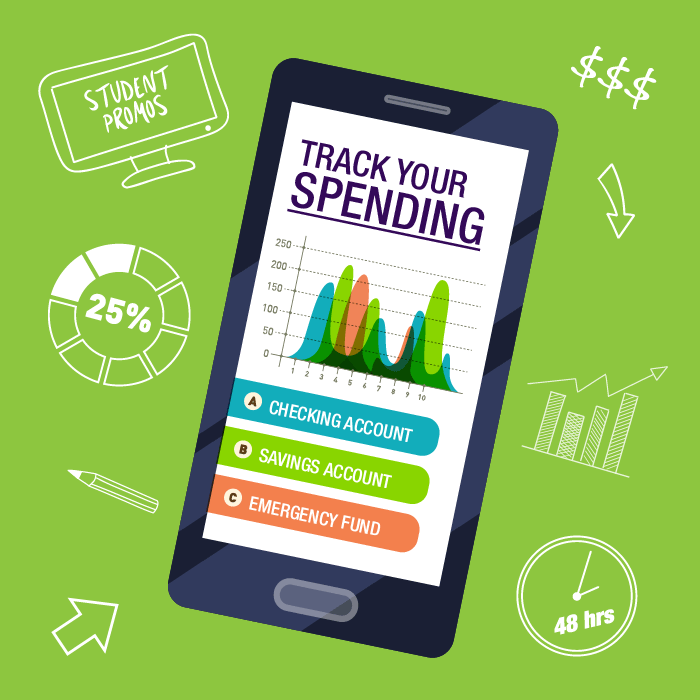 5 Money-Management Tips You’ll be Thankful For