File the FAFSA to Get More Money in College 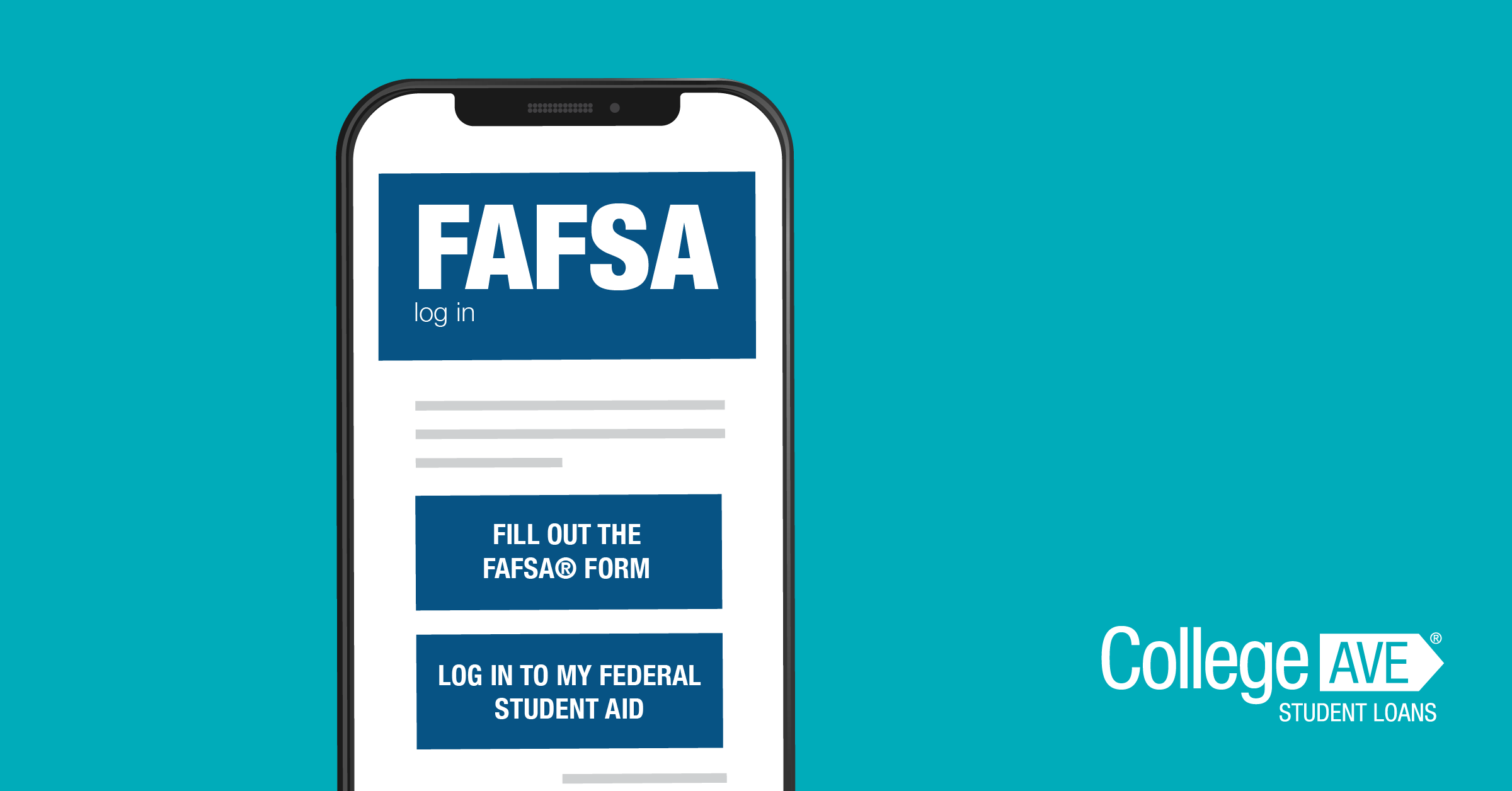 The Free Application for Federal Student Aid, or FAFSA, is your gateway to money for college from the federal and state governments and most colleges and universities. How you file the FAFSA may affect how much money you get and the types of financial aid.

2. Minimize income in the base year.

The FAFSA calculates the family’s financial strength using income and tax information from a previous calendar year called the base year. The base year is the prior-prior year. For example, the base year for the 2021-2022 FAFSA that students started filling out on October 1, 2020, is 2019.

Every $10,000 reduction in parent income will increase aid eligibility by about $3,000.

Every $10,000 reduction in student income will increase aid eligibility by about $5,000.

Although assets don’t count as much as income on the FAFSA, they may still affect eligibility for need-based financial aid. You can make money in the bank disappear by using it to pay down unsecured consumer debt, such as credit cards and auto loans. Not only does paying off high-interest debt with low-interest savings make good financial planning sense, but it will also help you qualify for more financial aid. Paying off the mortgage on the family home works on the FAFSA but may not work as well on other financial aid forms, since the FAFSA ignores the net worth of the family’s principal place of residence while other financial aid forms do not.

If you happen to have saved in the child’s name, say in an UGMA or UTMA, fix the situation by either rolling it into a 529 plan owned by the student or parent or by changing the account owner. You can also spend down the student’s money to zero first, before touching the parent’s money, so that it won’t stick around to hurt aid eligibility in a second year.

If the family is eligible for the AOTC, they should carve out up to $4,000 in tuition and textbook expenses to be paid for with cash or loans to maximize the AOTC. IRS rules prevent double-dipping, so you can’t use the same qualified higher education expenses to justify both a tax-free distribution from a 529 plan and the tax credit. The AOTC is worth more, per dollar of qualified higher education expenses, than a tax-free distribution from a 529 plan.

7. Maximize the number of children in college at the same time.

The federal financial aid formula divides the parent contribution portion of the expected family contribution (EFC) by the number of children in college. Increasing the number of children in college from one to two is almost like dividing the parent’s income in half. So, something as simple as having more children in college at the same time can have a very big impact on the amount of financial aid available to each child. It may be too late to space the children closer together, but the impact on aid eligibility can be a consideration when deciding whether to allow a child to skip a grade. This is another reason why it is important to file the FAFSA every year, even if you got no grants last year since small changes can have a big impact.

8. Even wealthy students may get some aid.

Financial aid is based on financial need, which is the difference between the college’s cost of attendance (COA) and the expected family contribution (EFC). So, there are two ways to increase financial need and thereby increase financial aid. One is to file the FAFSA in a way that minimizes the EFC. The other, however, is to increase the COA. Wealthier students may qualify for aid at higher-cost colleges or when multiple children are enrolled in college at the same time. Unless a student’s parents earn more than $350,000 a year, have more than $1 million in reportable net assets, have only one child in college, and that child is enrolled at an in-state public college, they should still file the FAFSA.

9. The FAFSA is a prerequisite for low-cost federal education loans.

To qualify for the unsubsidized Federal Stafford Loan and Federal PLUS Loan, the student must file the FAFSA first, even though these loans are available without regard to financial need. Even wealthy students may qualify for these loans.

10. Seek out generous and low-cost colleges.

There are about six dozen generous colleges, including the Ivy League, that have adopted “no loans” financial aid policies. These colleges replace student loans

with grants in the student’s need-based financial aid package. Also, in-state public colleges may be your least expensive option, even after subtracting gift aid like grants and scholarships.

Now that you know how to file the FAFSA to get more money in college, make sure you avoid these ten common errors when completing the FAFSA.

For more information on the FAFSA, check out “What’s the FAFSA and why is it important?”

Mark Kantrowitz, Publisher of PrivateStudentLoans.guru, is one of the nation’s leading experts on student financial aid. He is the author of several books about paying for college, including Filing the FAFSA, Twisdoms about Paying for College, Secrets to Winning a Scholarship, How to Appeal for More College Financial Aid, and has served as publisher of the FinAid, Fastweb, Edvisors, Cappex and Savingforcollege web sites. 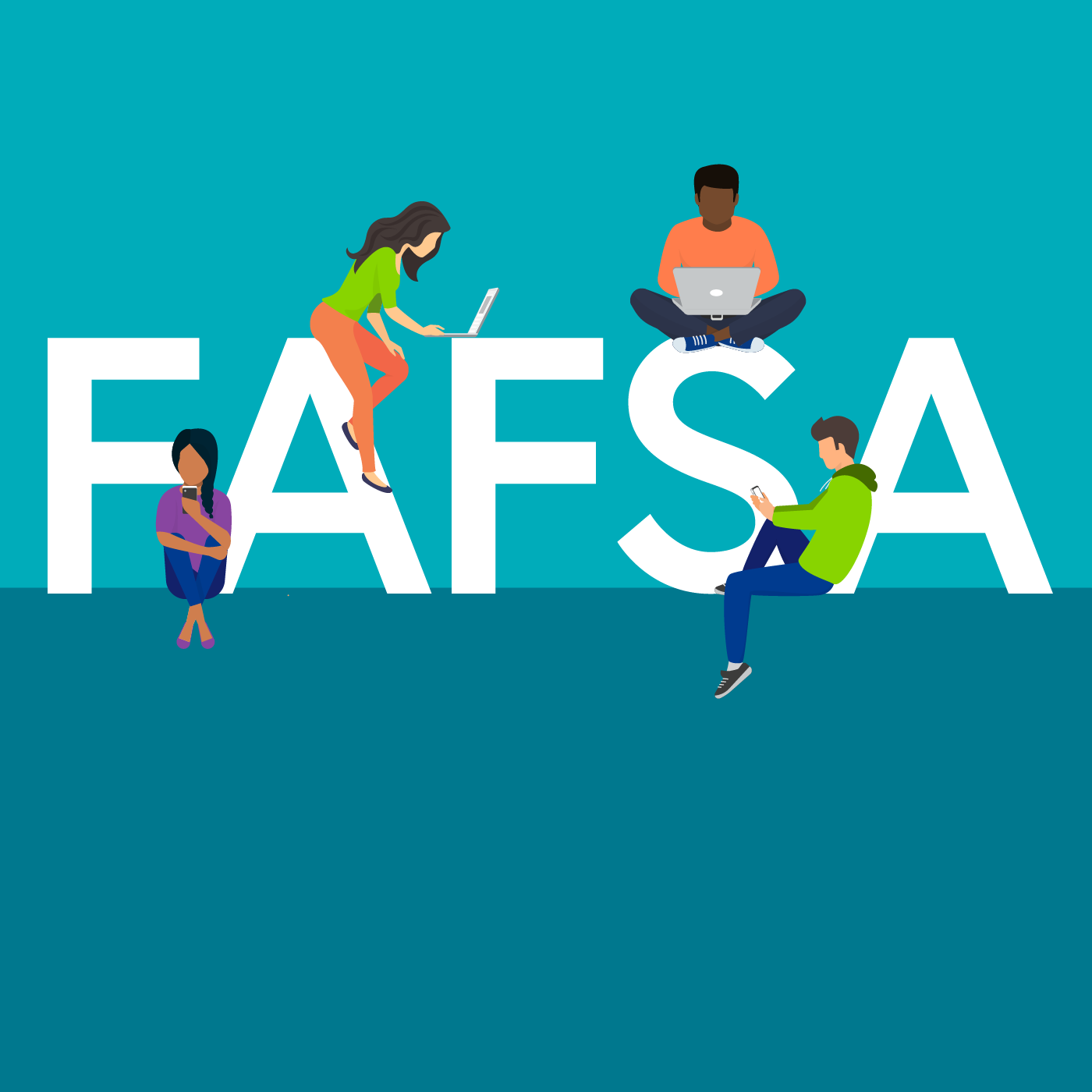 5 Things to Do to Prepare for the FAFSA 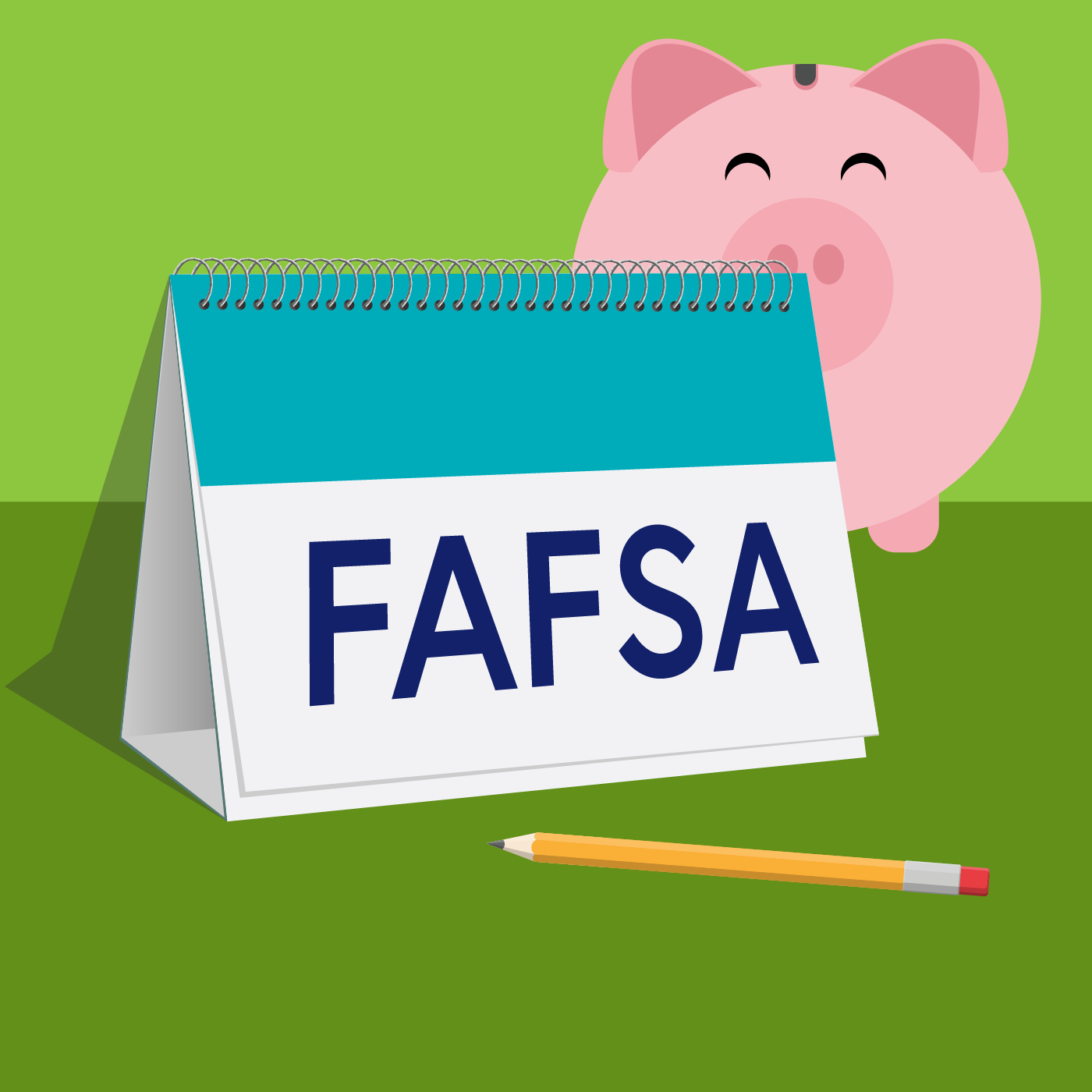 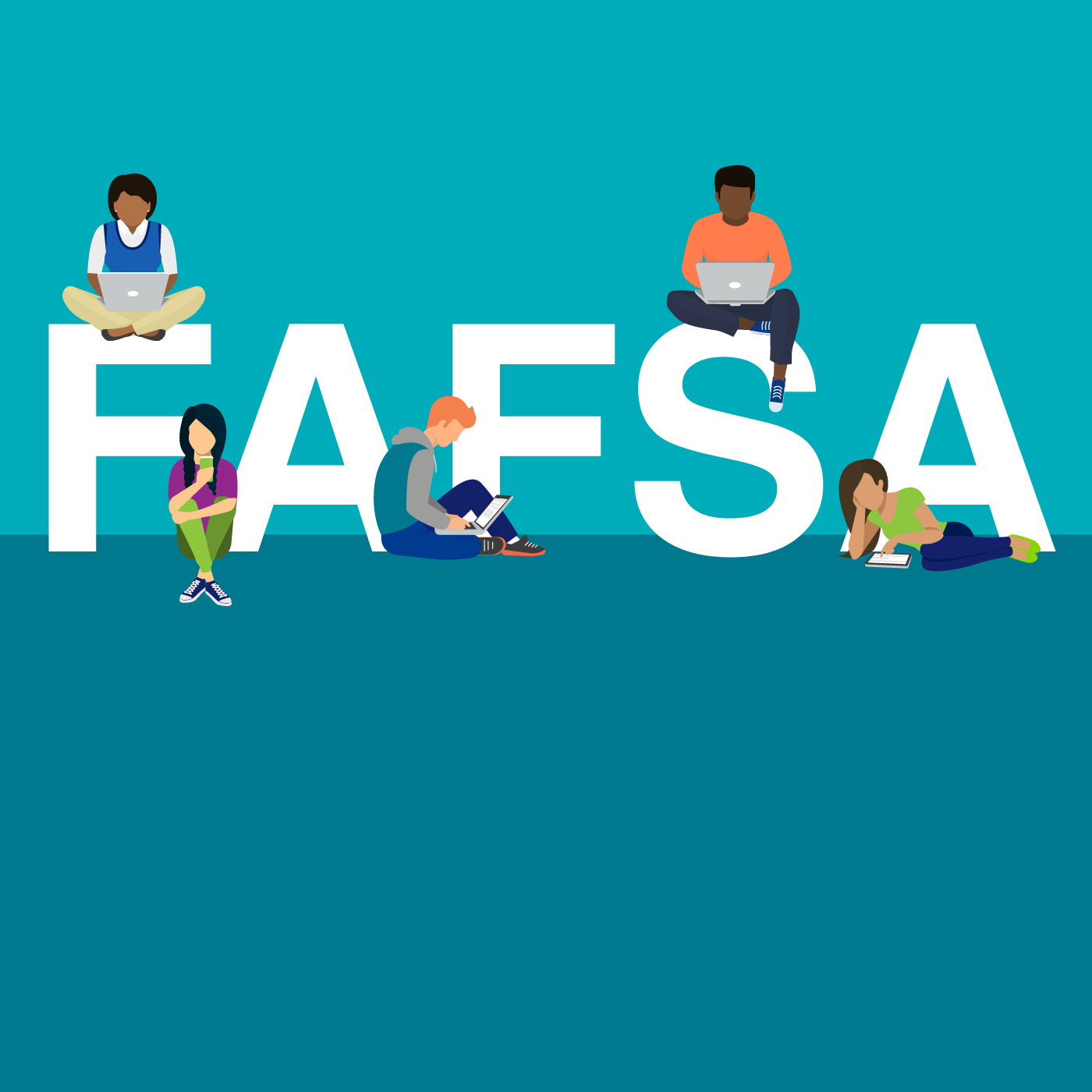 6 Benefits for When You File the FAFSA Early