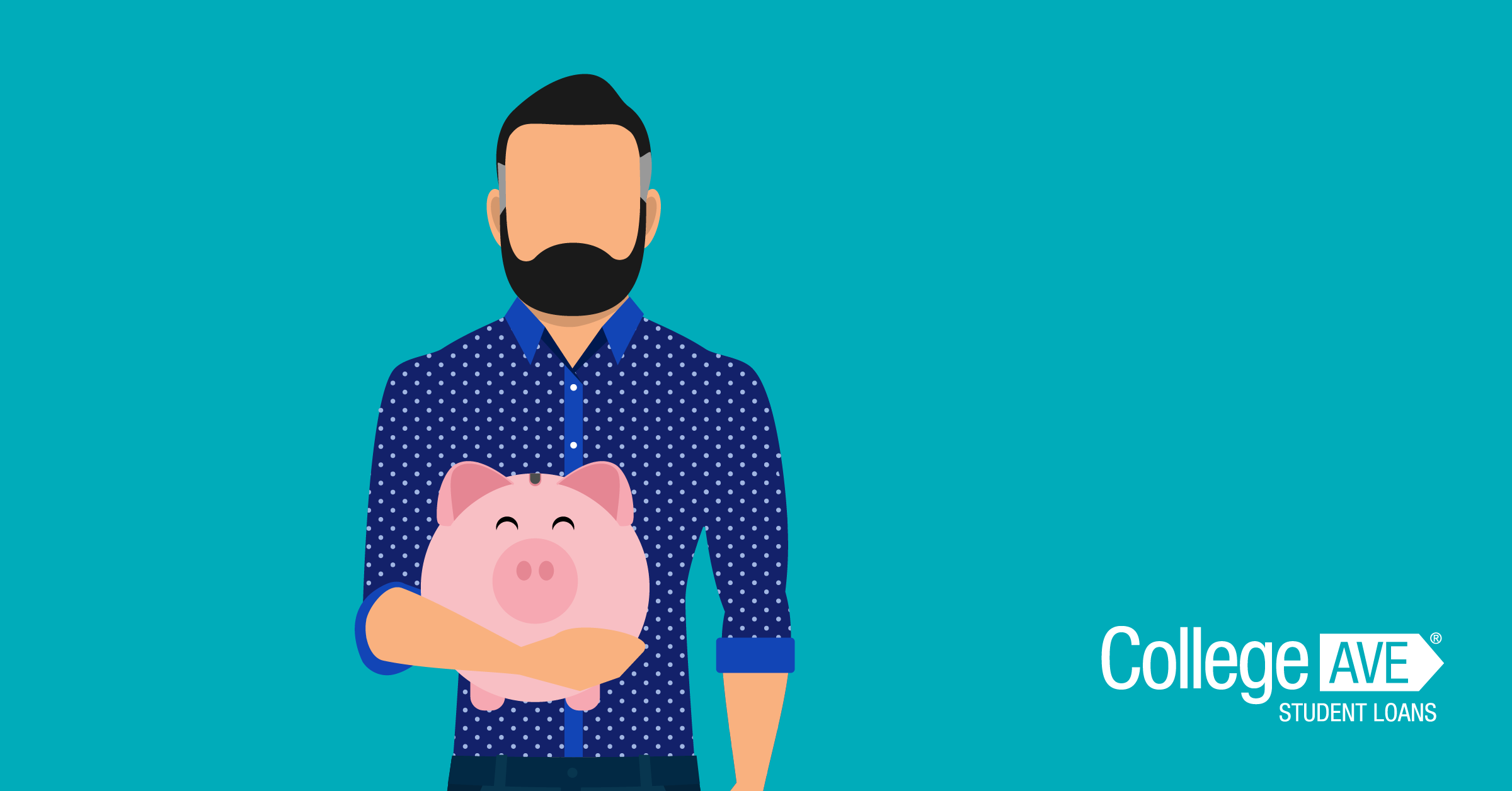 With my oldest son starting high school next year, my wife and I have spent a lot of time thinking about the financial implications of paying for college while also saving for our retirement. Our conversations are interesting, mostly because each of us came from families who approached paying for higher education (or not paying for it) in an entirely different way.

My parents didn’t have the financial means to help with college at all, much less foot the bill. As a result, I joined the Army National Guard to help get funding for tuition and fees, and I worked 20 to 30 hours per week during my entire college career. My wife, on the other hand, got some help provided she met certain requirements. Her parents paid for her college tuition and room and board as long as her grades were acceptable and she worked part-time.

Our experiences were different for sure, but I wouldn’t necessarily say one option was better than the other. I did have to work really hard to graduate from school, but I learned to be self-sufficient and take responsibility for my future. My wife had it a little easier, but she still learned that hard work matters and ultimately became a responsible adult.

How We Plan to Deal with College

Together, my wife and I have four kids that will presumably head off to college one day. Ultimately, we decided we want to take on both approaches when it comes to paying for school. We do plan to help each of our kids cover college tuition and fees, but we also want them to contribute and learn the value of hard work.

While some of the details may change along the way, here’s what we’re planning so far when it comes to paying for college for our four children:

Saving for College With a 529 College Savings Plan

First off, three of our four children have a 529 college savings plan. I opened one for my first son when he was born, and I opened one for my other boys after that. However, we didn’t open a fourth account for our daughter since we were starting to feel unsure about what all of their college plans might look like. Ultimately, we decided to keep adding to the accounts we have, and that we can transfer money from one to another in the event one decides to go to school and any of the others don’t.

Either way, the money we have saved in 529 plans can grow tax-free until we’re ready to use it, at which point we can make withdrawals without paying taxes provided we use the money for eligible college expenses.

Make Sure Kids Have Skin in the Game

While we have been saving for college since our oldest child was a baby, we also want our kids to pay for part of their higher education and living expenses while they’re in school. We feel this is important since, right after college, they’ll head off into the working world where they’ll have to pay bills and manage a household budget on their own.

We have talked a lot with our oldest son about how much college and tuition costs, and how long it would take to pay off if he borrowed it all. This is more than he can fully comprehend now, but with him starting to earn money washing cars and doing various other tasks, he’s beginning to understand the concept of working for money and how much effort it takes to earn a certain wage.

It’s hard to say exactly how we’ll split college costs with him considering it’s still more than four years away, yet I envision a scenario where we’re covering at least half of his tuition and fees with him working part-time to cover the rest.

If our kids do have to take out some student loans, I plan to make sure they know ahead of time what those loans mean. Fortunately, a student loan calculator like the one at College Ave Student Loans can help them figure out how much they would owe each month, and for how long, based on how much they borrow.

Choosing a School We Can Afford

Another way we’re dealing with the cost of college is by making sure smart decisions are being made from the start. I think the most important thing any parent can do is have a real and honest conversation about how much college costs and the type of schools they can realistically afford.

Will each of my kids be able to attend an Ivy League institution? Unless they get a considerable amount of merit aid or a huge scholarship of some kind, probably not.

I’ve also had a very open and real conversation with all of my kids about what it takes to run our household, so they know how much we pay for food and our house payment, the internet, and all of the other amazing things we get to use and enjoy each and every day. I think having as much transparency is key so that both parties know what is realistic and expected.

Give Help with Strings Attached

Here’s another idea I’m considering that I heard from a neighbor of mine who has four adult kids who are out of the home. This neighbor told me that he took out student loans alongside his kids with the promise he would pay them off if they graduated with good grades. If they dropped out early and didn’t finish, however, they would have to pay their student loan balances, plus interest, without any help.

We didn’t get into the exact details of the loans he took out, but I’m assuming he took out private student loans or co-signed on their private student loans. I really like this strategy because it gives kids a huge incentive to get good grades and earn their degree, which is the whole point of going to college in the first place. And once again, it gives college kids some skin in the game and a good reason to study hard and do the right thing.

While my family won’t have to deal with the rising costs of higher education for several years, it’s never too early to start planning for the inevitable toll it will take on our finances. With that in mind, we plan to continue saving regularly in our 529 plans with the goal of having plenty of money to help all four of our kids achieve their dreams.

Hopefully, we can strike the perfect balance between helping our kids and teaching them how to help themselves. 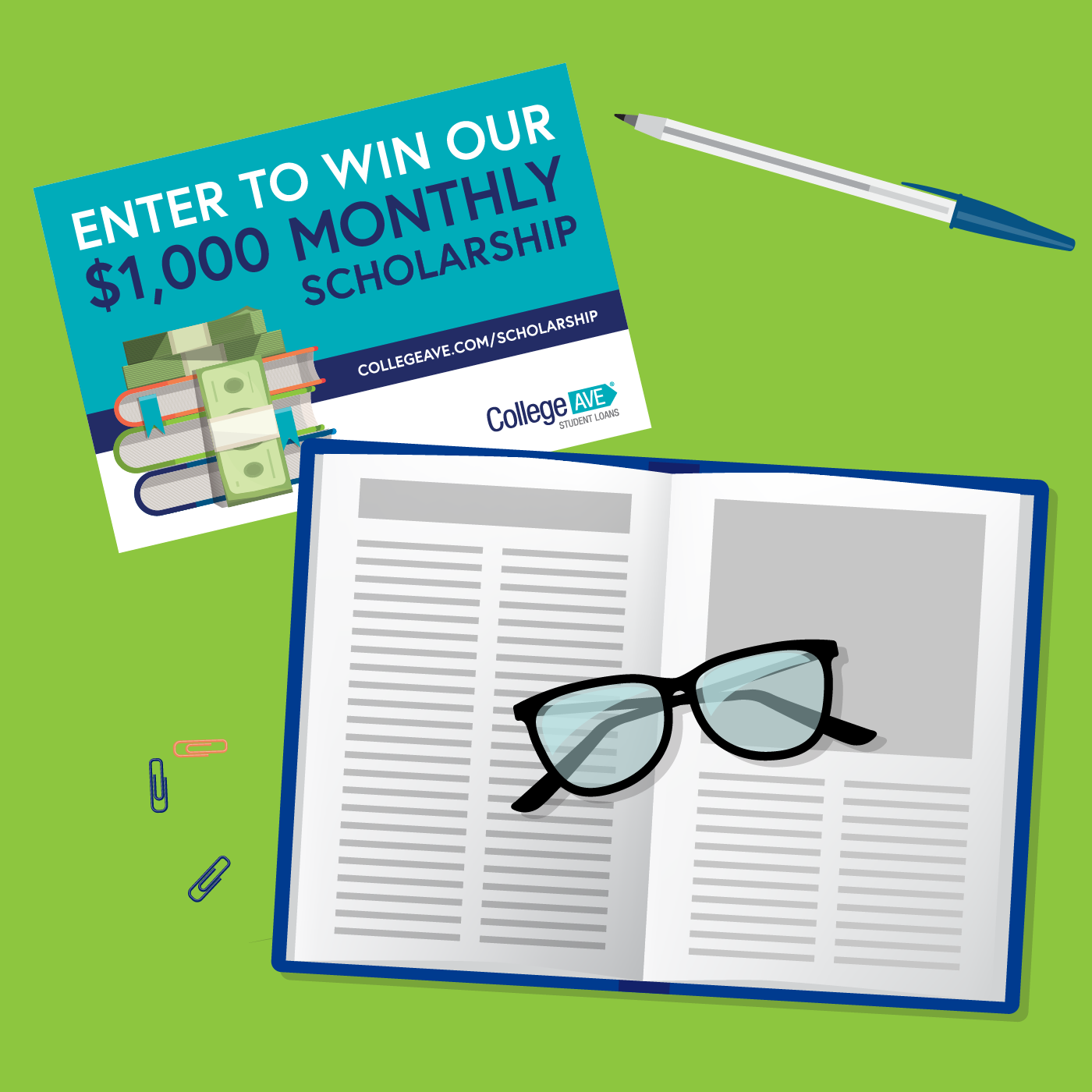 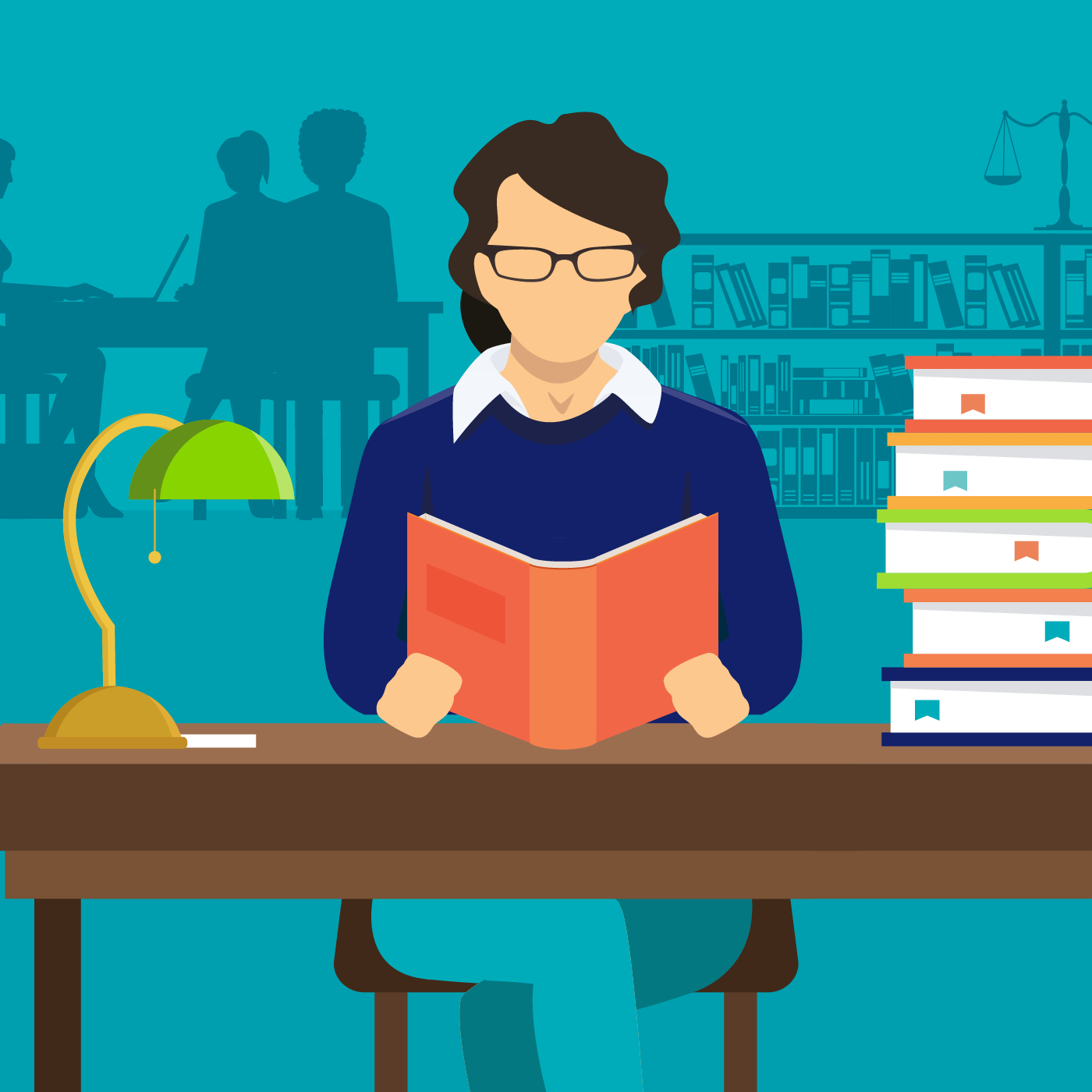 How to Pay for Law School 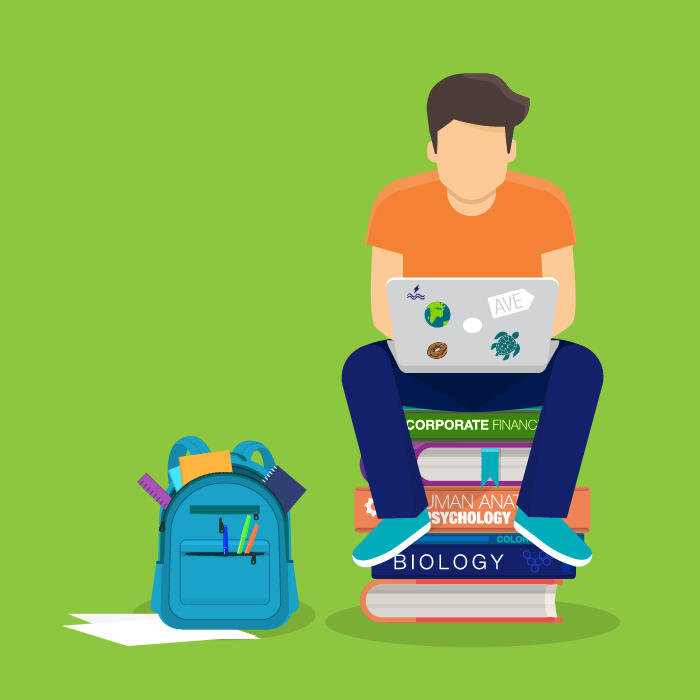 When to Apply For Private Student Loans