Applying for Grad School and the GRE General Test

There is a lot that goes into applying for grad school, and what you’ll need to supply during the application process will often vary by school – and even by individual graduate program. Aside from the actual application itself, you’ll often need to submit your undergraduate transcripts, along with an essay. Some schools or programs will also require that students submit exam scores; many grad school applicants will take and submit their GRE exam scores.

Here is a list of common questions about the GRE General Test.

What is the GRE General Test?

The Graduate Record Exam (GRE) General Test is an exam that many students take prior to applying for graduate school. It’s broken down in several sections and tests ability for verbal reasoning, analytical writing, and quantitative reasoning. The test, which is generally administered on a computer, is available to take worldwide in more than 1,000 testing centers in over 160 countries.

Who should take the GRE General Test?

Certain schools will require scores from the GRE General Test during the application process – other schools may not require them but will accept them and consider them – along with other parts of your application.

Even if you’re not required to take the GRE General Test (or any exam) for entrance into the program you’re applying for, it could still be worth taking. For example, if there is another part of your application that’s not as strong (i.e. not an outstanding GPA from your undergraduate studies), you can potentially stand out with a terrific GRE score. Additionally, if you’re applying for a competitive program, taking the GRE and scoring well can also give you an edge.

What are the disadvantages of the GRE General Test?

Not all schools will accept GRE scores as part of the application process, so it’s important to carefully consider the programs you want to apply for before taking the GRE General Test. The cost is $205 for testing in the United States (as of July 1, 2016), and you might ultimately decide to apply for a school that does not accept the GRE, which would mean you wasted time and money. The Educational Testing Service (ETS) has provided a comprehensive list of schools and fellowship sponsors worldwide that accept GRE scores as part of their application process.

Another disadvantage to consider is that the GRE can be a challenging exam. It can take a lot of time out of your schedule. In fact, PrepScholar has reported that “most people spend about one to three months studying a few hours a week for the GRE. This means the amount of studying for the GRE could range roughly from eight hours (studying two hours a week for four weeks) to 120 hours (studying ten hours a week for 12 weeks).” After all that hard work and time spent—not to mention the testing fee—you still might not end up with a satisfactory score. That could mean you need to retest and have to invest more time and money into the entire process again.

Finally, even if the program you want to apply for will accept GRE scores, it doesn’t necessarily mean it’s the best test for you to take. You’ll want to carefully consider the school and program you’re applying for and compare the other testing options available. Then, you’ll need to make a final decision as to whether the GRE is the optimal choice. For example, if you’re set on pursuing your MBA (Master of Business Administration), you’re often better off taking the GMAT (Graduate Management Admission Test). The GMAT is generally considered to be a harder test but, for business school, often holds more weight during the admissions process.

What are the benefits of the GRE General Test?

Although the GRE General Test may not be the ideal testing choice for certain specific degree programs, one major advantage is that it’s so widely used for many graduate programs. You can invest a lot of time and money into taking the GMAT and then decide you don’t want to go to business school. You’ll likely need to take the GRE if you plan on pursuing a different professional program. But by taking the GRE General Test from the beginning, you can use your scores for admittance in thousands of programs – many business schools included.

Another advantage is that the GRE General Test is often considered to be slightly easier than other comparable tests. This means you’re less likely to need to retest, which can save you a lot of time and additional testing fees. If you do, however, need to retest, the GRE is very flexible—another benefit to consider.

The GRE General Test also provides a convenient option called ScoreSelect, which allows test takers to take the exam multiple times and then only send their best scores to the schools of their choice.

How can I prepare for the GRE General Test?

It’s never too soon to begin preparing for the GRE General Test. The sooner you know you want to take it, the less pressure you’ll put on yourself and the more time you’ll have to get ready.

There are countless resources online that can help you study – both free and paid. If you’d rather take your studies offline, there are also a wide variety of textbooks you can choose from. Be sure to also take practice exams until you’re satisfied with the scores you’re receiving.

Once you feel ready, you can register for the GRE General Test at a testing center near you. 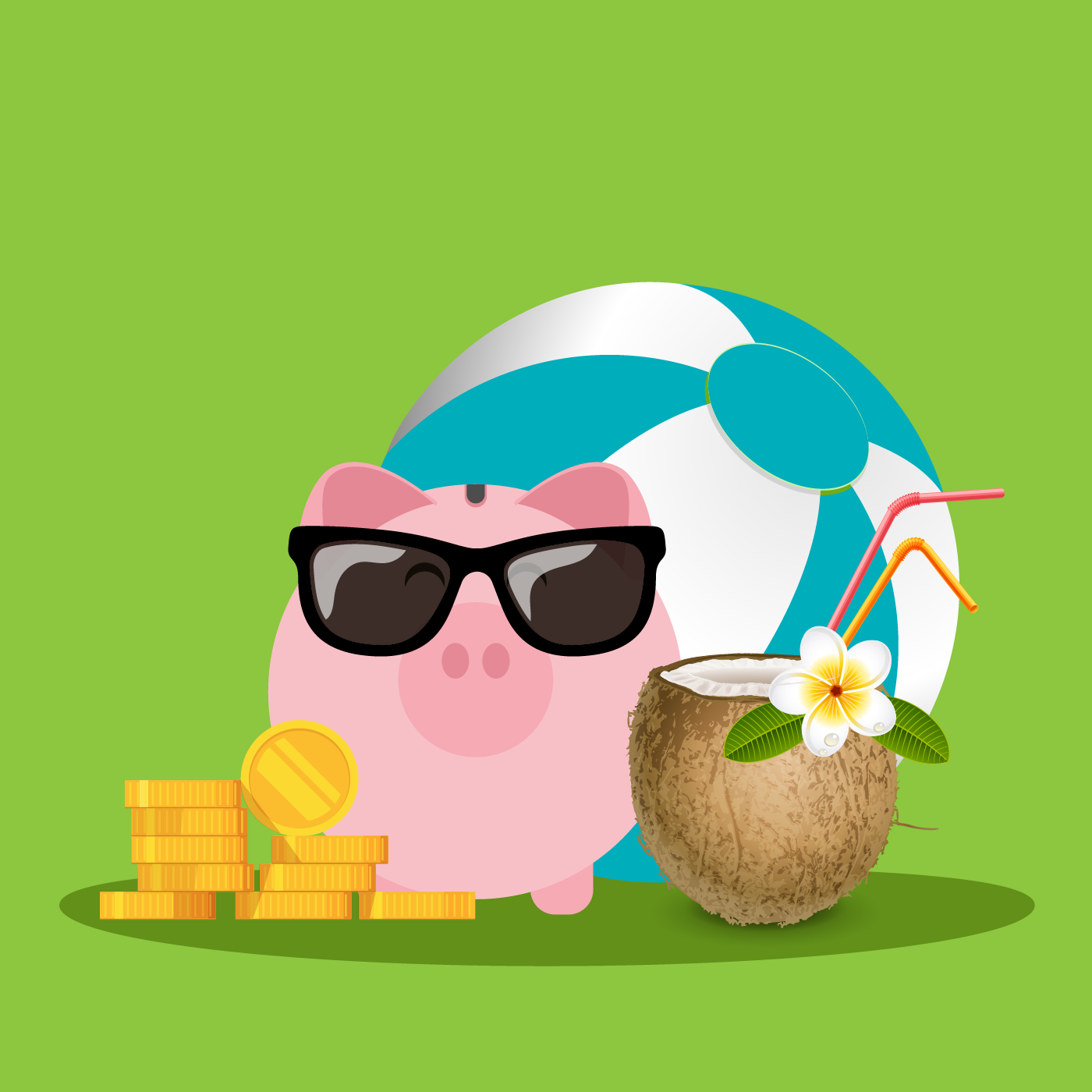 The Summer Before College: How to Financially Prepare 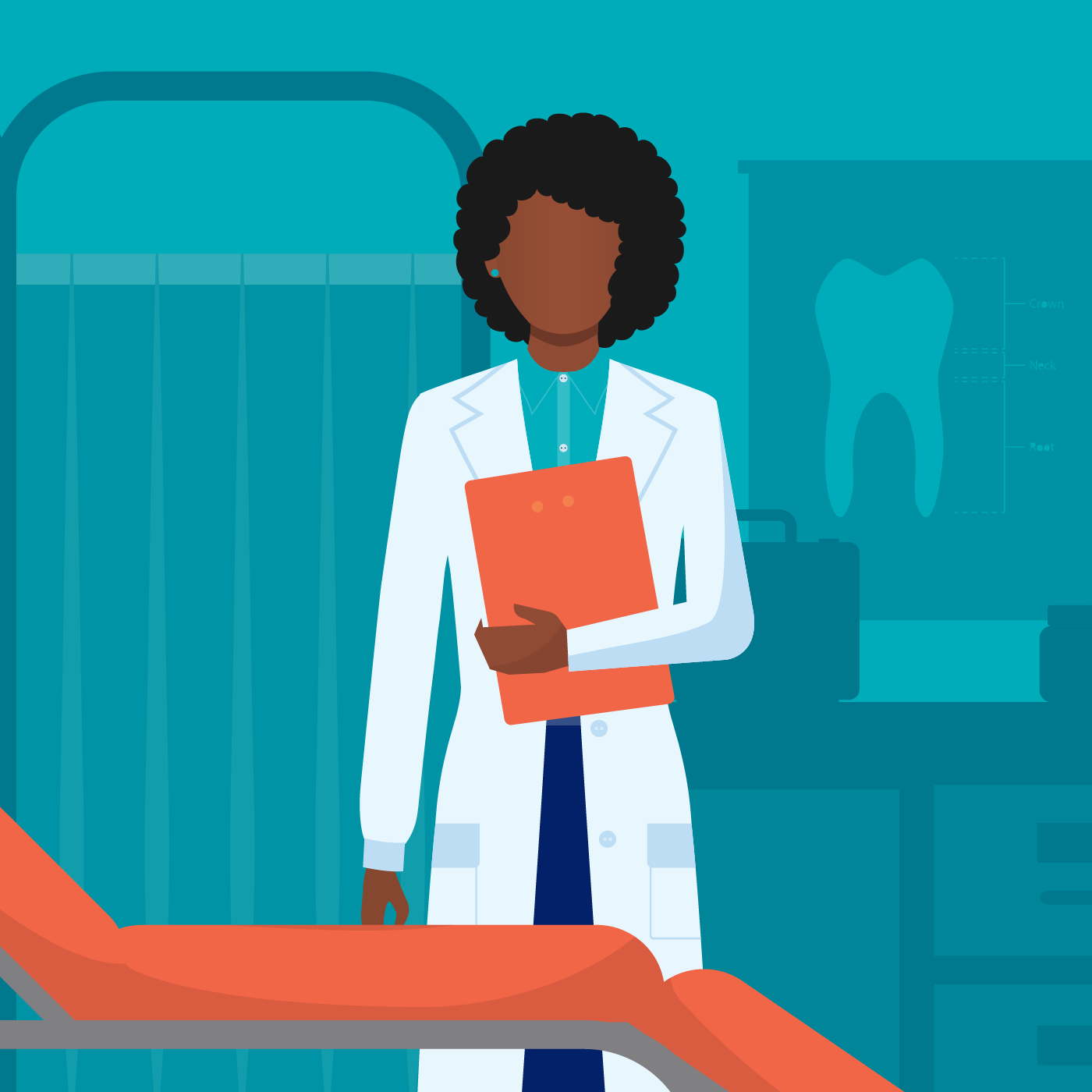 How to Pay for Dental School 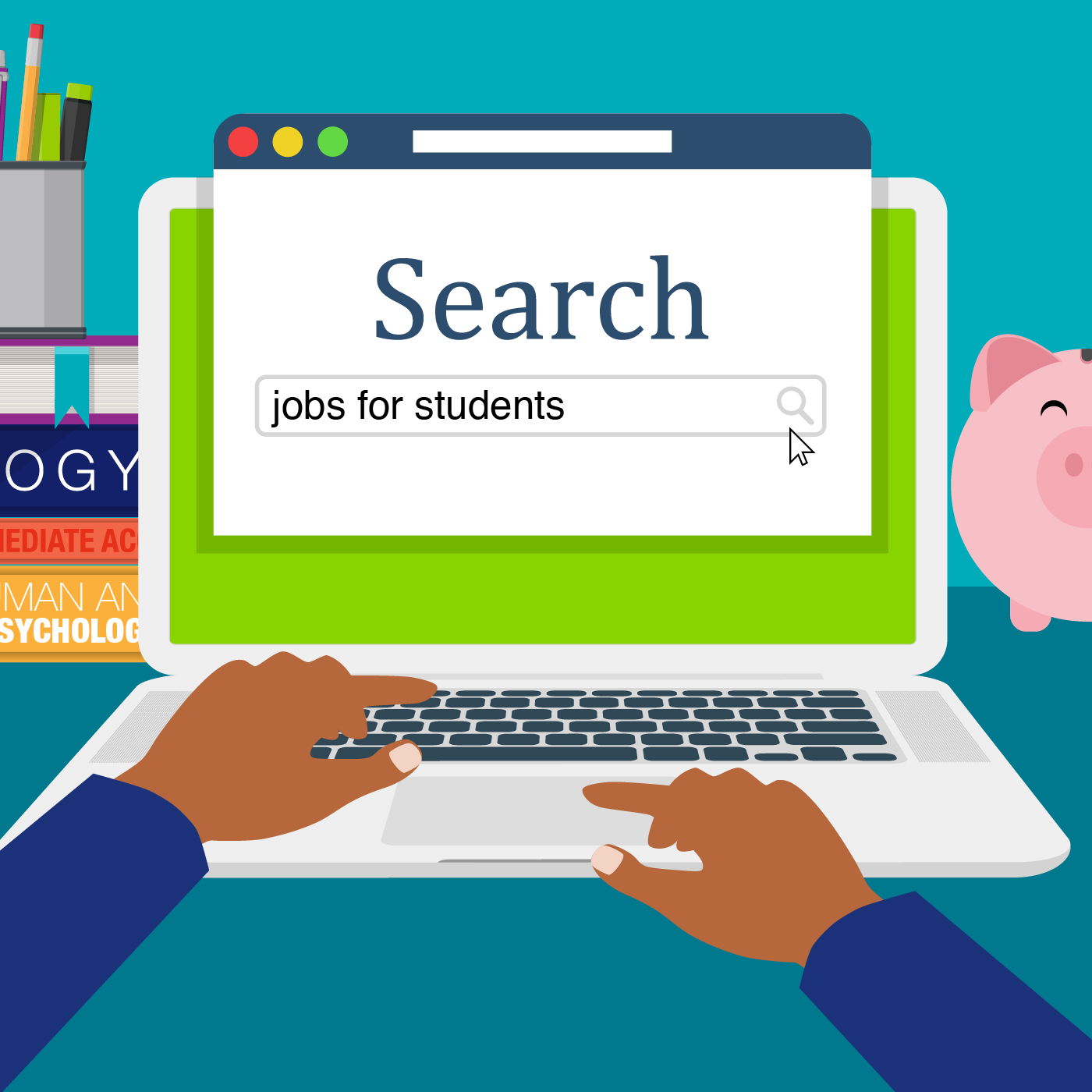