Why Your Dream School May Not Be All That Dreamy

There’s nothing wrong with shooting for the moon, right? Students, especially, should always aim high, right? That’s why applying to a dream school seems like an obvious choice.

It’s commonly believed that the quality of an education directly correlates with the price tag attached to it. This means students who feel pressure to succeed, naturally gravitate to the most competitive colleges. Sometimes the allure of an Ivy League school is just too tempting to resist. Not all that glitters is gold, though.

Even dream schools, like Ivy League schools, have their drawbacks. Before applying to a reach school, students should have all the information. Being prepared for what’s in store is the other half of reaching for the moon. 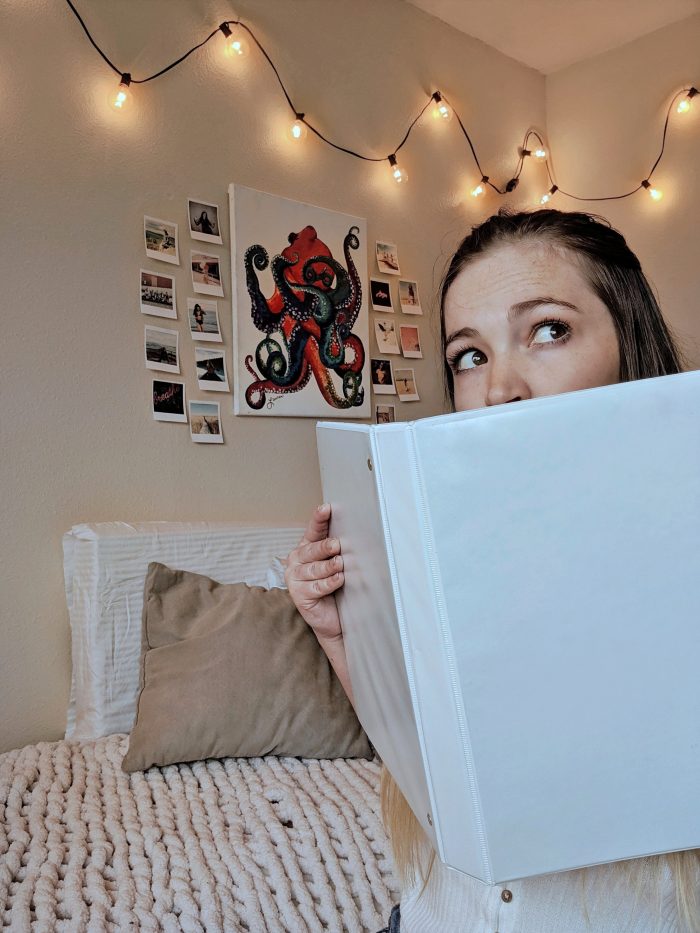 Here are some things to consider about a reach school:

Cost is a major factor in a student’s college decision. You should consider what a reach school may be able to offer in terms of financial aid, but it’s not guaranteed. Colleges might award additional aid and scholarships to qualified students. Each college approaches admissions differently, some have “need blind” policies and others have “need aware”. Need blind schools do not take into account a student’s financial status when reviewing an application for admission.

Out of the 4,000+ colleges in the US, very few (around 100 schools) use blind admissions. Of those institutions, only 18 meet 100% of student’s demonstrated need without student loans. Typically, self-help reliant (i.e. loans and work) and gapped (meaning awarded financial aid is insufficient) packages are offered to the bottom half of admissions.

This is all to say, aiming too high can mean not receiving much if any financial aid. Also, it’s important to consider that Ivy League schools cost significantly more than other colleges. Paying more isn’t necessarily more advantageous in the long run, either. What needs to be examined is whether the initial costs are worth the eventual gains.

Prestige is hard to ignore, and it’s only natural to want to attend a big name school. Numerous studies even support the notion that you get what you pay for, showing that Ivy League graduates earn (slightly) more on average. Higher earning potential makes the higher price tag seem worth it.

However, according to data from PayScale, the highest earners don’t come from Ivy League Schools. The annual college salary report shows that small engineering focused colleges and military schools, for example, churn out the highest median salaries for alumni. Majors also play a vital role in determining earnings.

The chosen major of a student will have a significant effect on lifetime earning potential. Graduates in STEM (science, technology, engineering and mathematics) consistently earn more on average, but it’s far from the only lucrative career field. Interestingly enough, a study by Georgetown University discovered that the top 25% of humanities and liberal arts majors earn more than the bottom 25% of engineering majors.

A 2018 Financial Capability study found that 47% of Americans with student loan debt wished they had chosen less expensive colleges. Additionally, 48% are concerned that they won’t be able to pay off their student loans.

Simply put, evaluating college return on investment cannot be ignored. High earners come from both private and public colleges. Keep in mind that a degree from a state school costs considerably less and that the average ROI is double that of private.

Avoid falling for a school based on prestige alone. Choosing a school that’s the overall best fit is more important than any reputation. 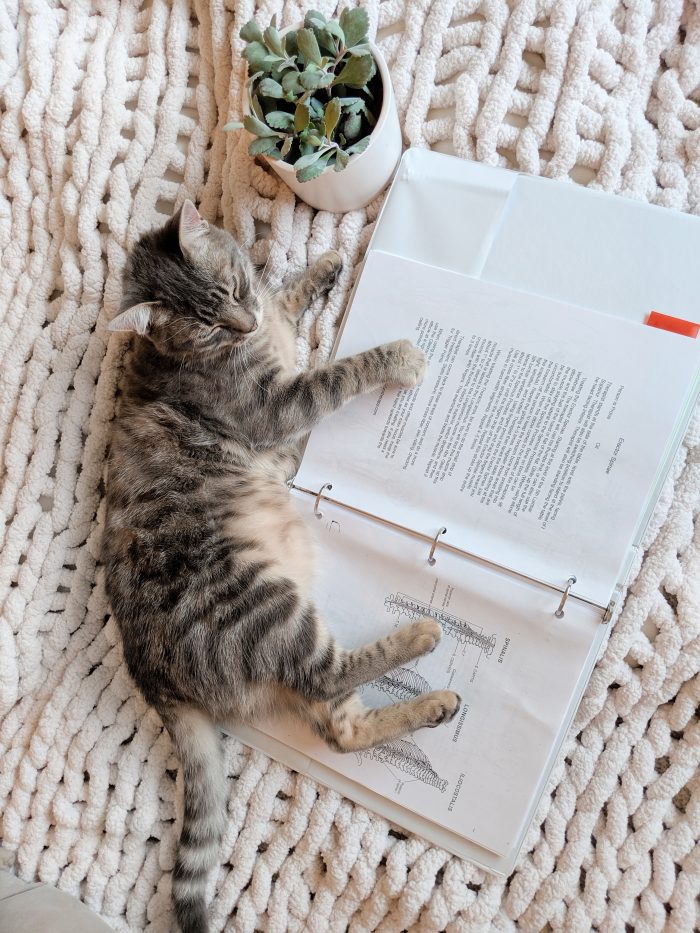 Another drawback of dream schools can be the actual college experience itself. Elite school competitiveness isn’t only reserved for the application process.

Fellow classmates are comprised of students who are typically top of the class from around the country. When faced with this reality, students who were in the 90th percentile at their high school might find themselves floundering for the first time. Grade curves are suddenly not in their favor and academics have the potential to take a nosedive.

It might also be harder to qualify for honors in a particularly competitive school. A lower GPA can hurt chances of attending a competitive graduate school, too. According to the Association of American Medical College, students who went on to attend medical school had a mean GPA of 3.72.

Going from being a big fish in a little pond, to being a little fish in a big ocean can be a bit of a shock and a challenging transition.

Success after graduation is ultimately determined by the student and not their school. In fact, Kittleman Research discovered that 90% of Fortune 500 CEOs didn’t get an Ivy League education.

In the end, what’s most important for students is selecting a college that’s the best overall fit—academically, socially, and financially, regardless of prestige or name recognition.

Charlie is a 2015 grad who is passionate about helping students develop the skills and self-assurance they need to grab college life by the horns. As a former broke college kid, she's been there, done that. This is why she's dedicated to using her insights to create valuable content and resources for students who are struggling with money, organization, scholarships, or everyday college challenges. Visit CollegeLifeMadeEasy.com to see how Charlie brings together students, parents, and sound advice. 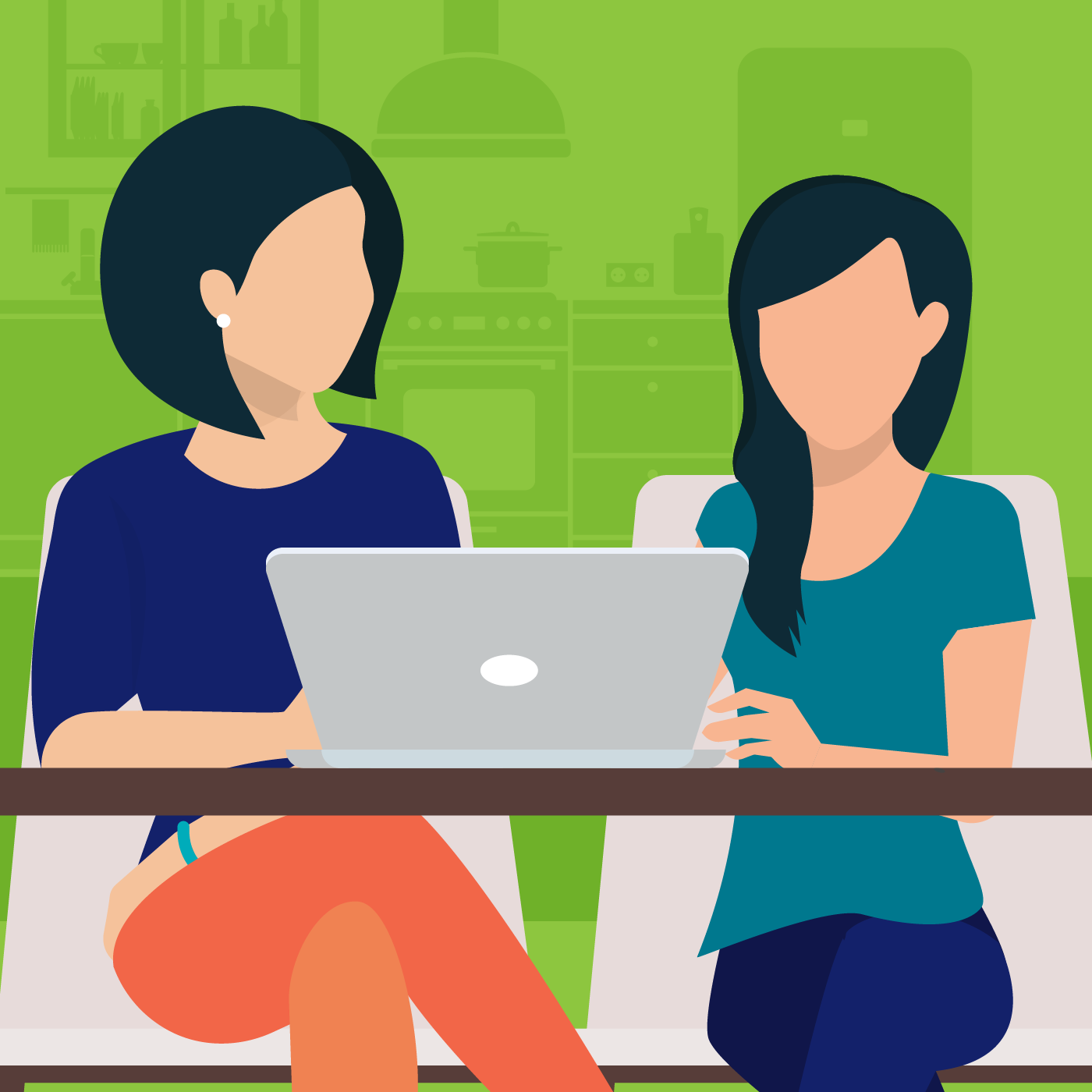 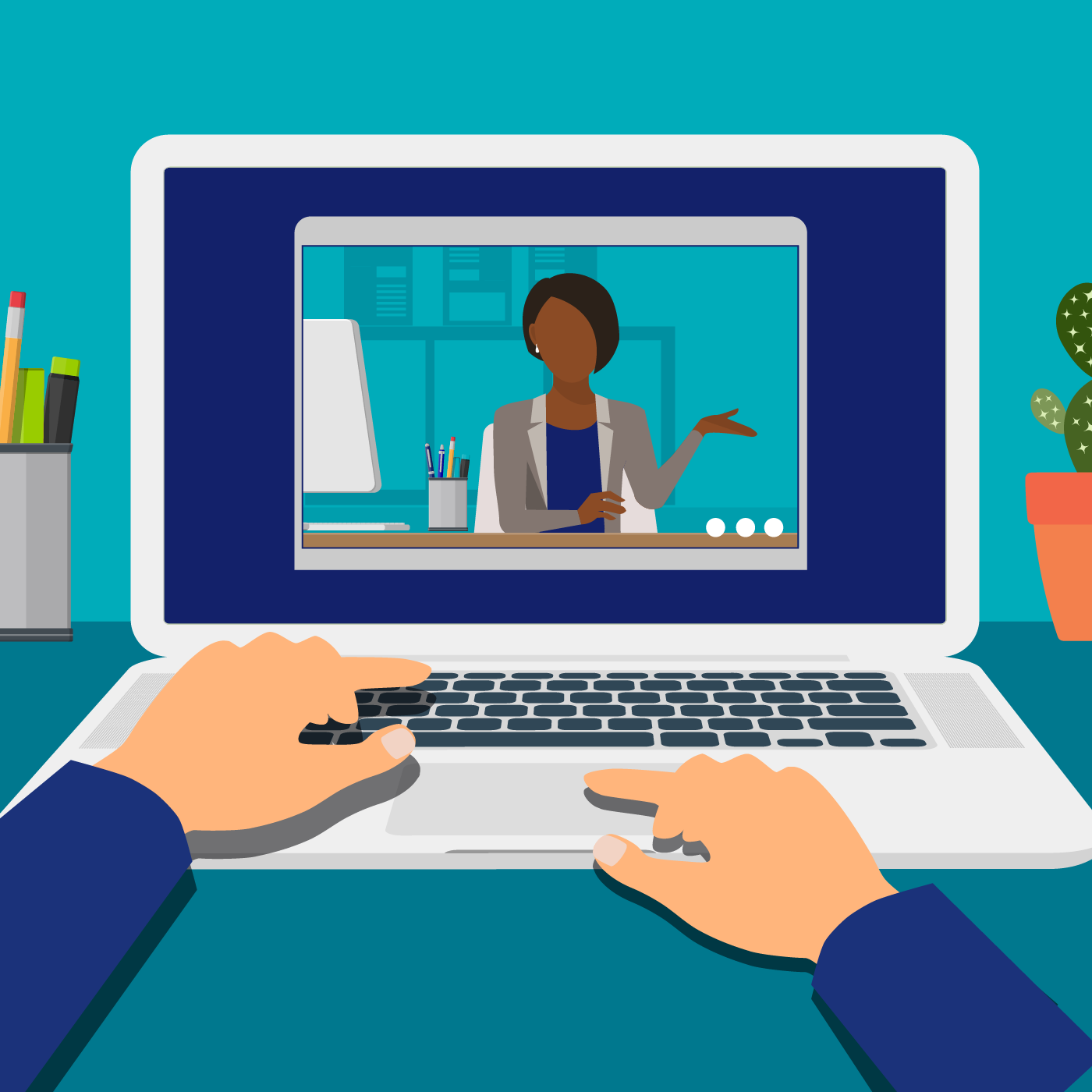 7 College Interview Tips: How to Prepare for Your Admissions Interview 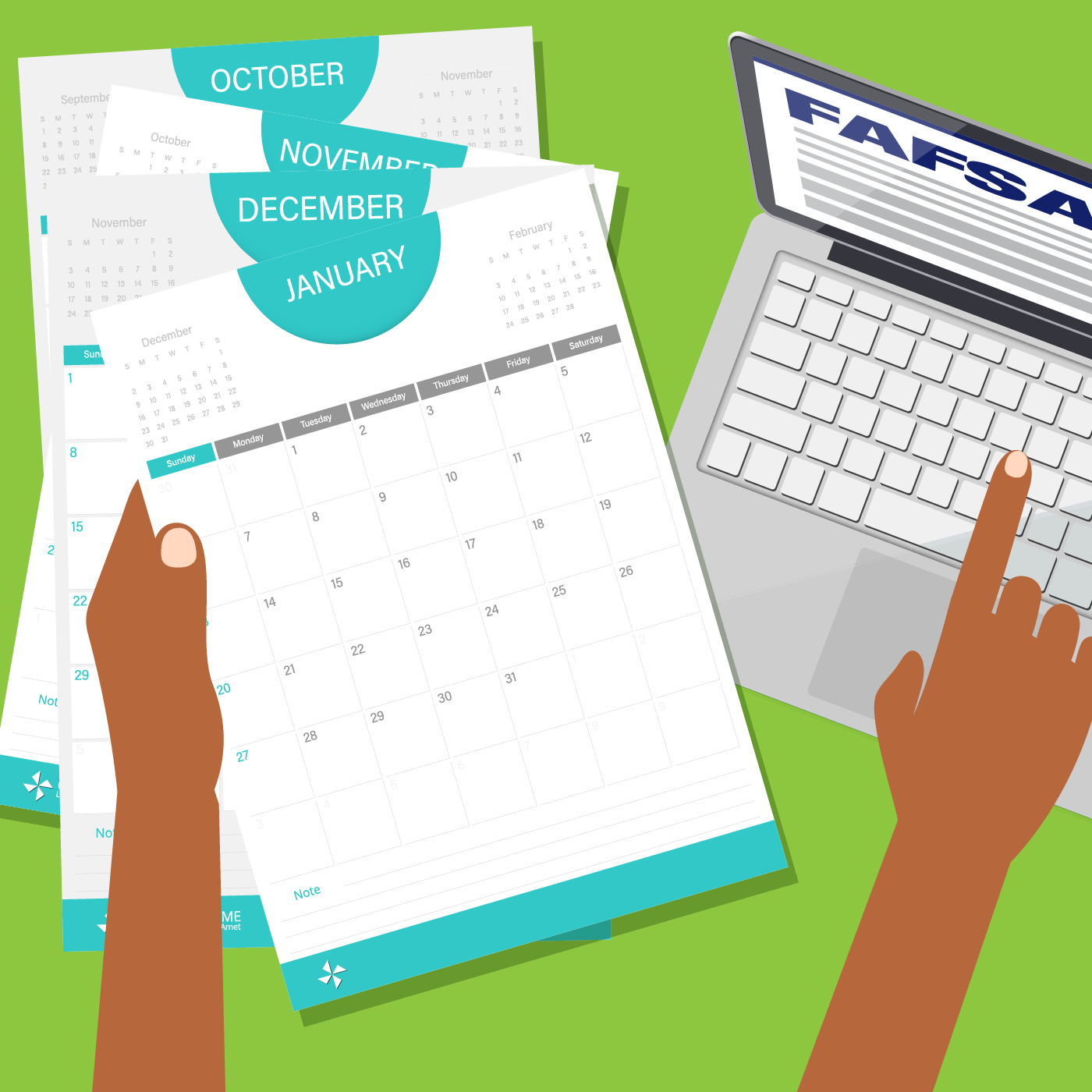 College Application Deadlines to Keep in Mind for 2022-2023